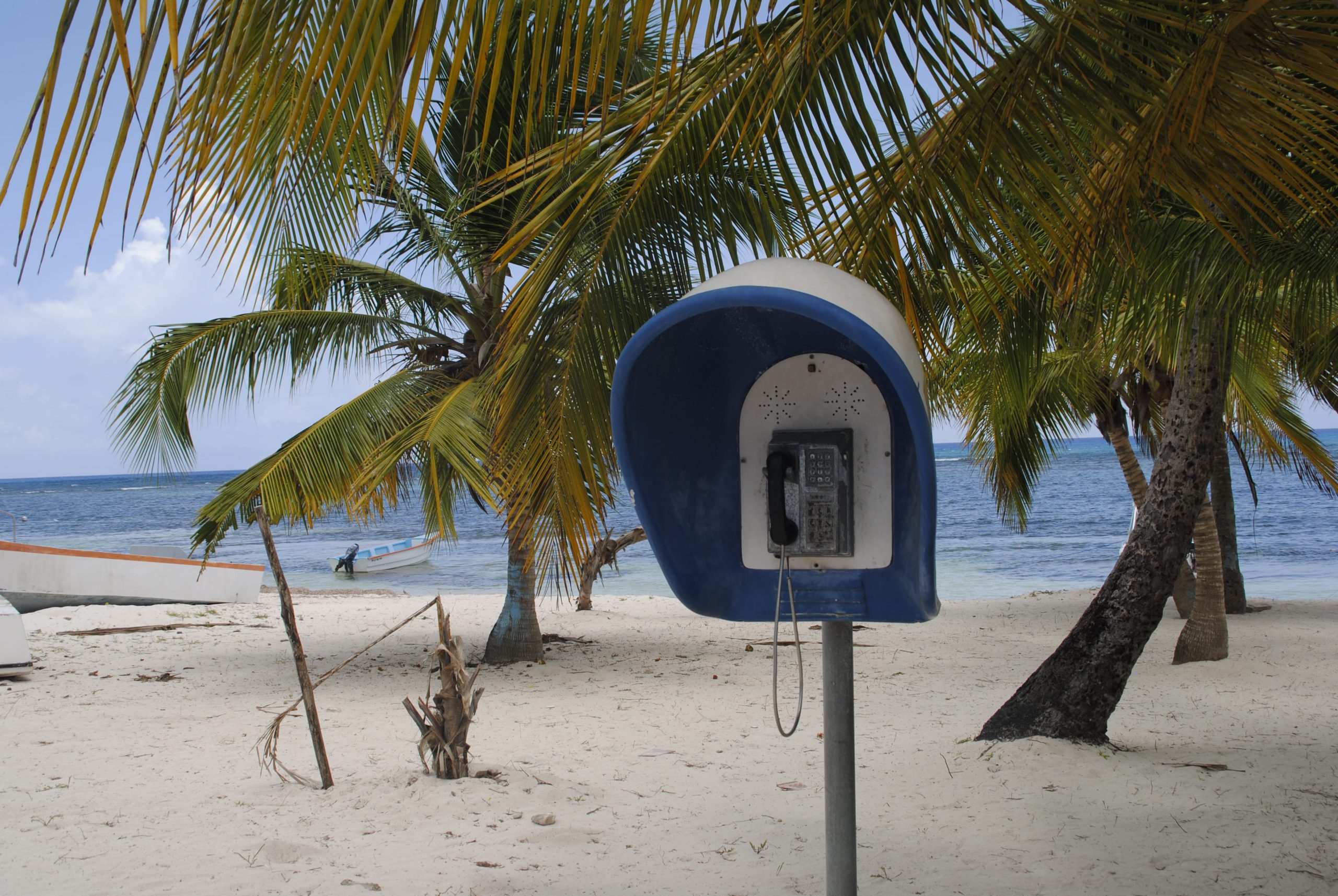 News from around the world

It’s a big world. We can’t possible report all the latest news but we look at variety of news stories that have common roots to other news throughout the world. We give you background of the news events and the countries they take place in order to get an appreciation of that area. PTL incorporates different issues and solutions to mull over as you follow the news.

Pics and stories about Rwanda can be found here.

Issue(s): What is the best way to forgive others and restore broken relationships.

What: A genocide that killed upwards of a 1,000,000 Tutsi and an estimated 500,000 women raped. The genocide raised questions on how this could happen and how to reconcile. The Gacaca court system was one the reconciliation occurred.

When: April 7th marks another anniversary of the beginning of the 1994 Rwandan genocide.

Why: Why does any mass murder occur? The divisions between Hutu and Tutsi existed before Belgium colonization but expanded during colonization. The Belgians originally favored the Tutsi but as time passed and colonization ended, the Hutus discriminated against the Tutsis. The immediate cause of the genocide was the assassination of Rwanda President and Hutu, Juvénal Habyarimana after he signed the Arusha Accords which ended the Rwandan Civil War. The agreement included provisions for Tutsi representation in the government, including Kagame. Many accused the Tutsi rebels of the assassination (his plane was shot down while returning to Rwanda), while others though it was Hutu extremists who saw Habyarimana as a sellout. In roughly 100 days, upwards of 1,000,000 people were murdered often slaughtered by machetes by a youth group called the Interahamwe with the encouragement of Hutu talk radio.

(News, Issues, Stories, Pics and Videos in One Place)